Paul is a co-founder, principal, and Chief Executive Officer at Form4 Architecture, as well as a laureate of the 2017 American Prize for Architecture. Committed to creating architecture that is rational, empowering and dynamic, Paul’s expertise ranges from office shells and interiors, athletic facilities, mixed-use, churches, and residential. Paul maintains his dedication to clients and the success of projects through his direct involvement with the design and final implementation of every project he leads.  His hands-on approach ensures that concepts and goals are carried through and ultimately realized.

Paul received his Bachelor of Arts in Architecture from the University of California at Berkeley and is a registered architect in the state of California.  He began his professional career in 1992 as a design intern at DES Architects + Engineers, where he was named project designer in 1995.  In 1997, he relocated to Dowler-Gruman Architects as a project designer before co-founding Form4 Architecture in 1998. 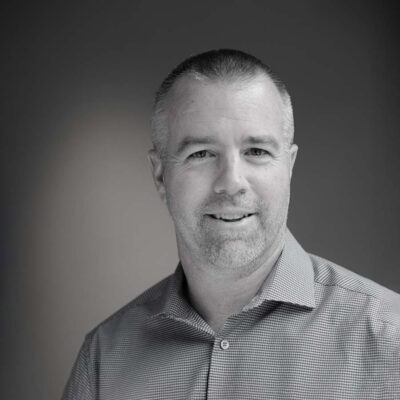