+
Practice
+
Philosophy
Winners of the 2017 American Prize for Architecture

We are proud to announce that Form4 has won one of the most prestigious awards in Architecture, the 2017 American Prize for Architecture!

“Form4 Architecture’s work pairs emotional and artistic substance to public and environmental place-making and space-creating.” States Christian Narkiewicz-Laine, The Chicago Athenaeum – Museum President, “Their practice focuses on the dynamics of form as the carrier of more lofty intent than just simply ‘building’.”

“This ideal and its philosophy conveys a ‘vision of the future’ and all the artistic possibilities of imagination, emotional meaning, and lyrical expressionism for a consequential better and more enlightened world around us.” Christian Narkiewicz-Laine continues, “…The firm has passionately dedicated itself to the renewal of beauty in architecture and all its tangible and intangible forms. The firm rightly understands that Great Architecture must be as lyrical as it is functional.”

Established in 1994, The American Prize for Architecture, also known as The Louis H. Sullivan Award, is given to outstanding practitioners in the United States who have emblazoned a new direction in the history of American Architecture with talent, vision, and commitment and have demonstrated consistent contributions to humanity through the built environment and through the art of architecture. 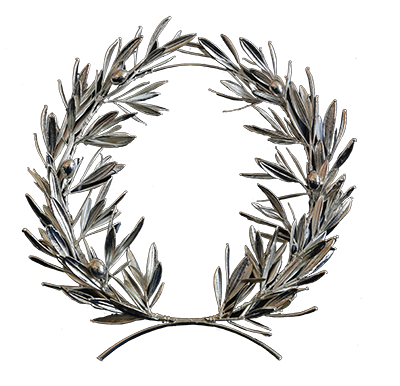